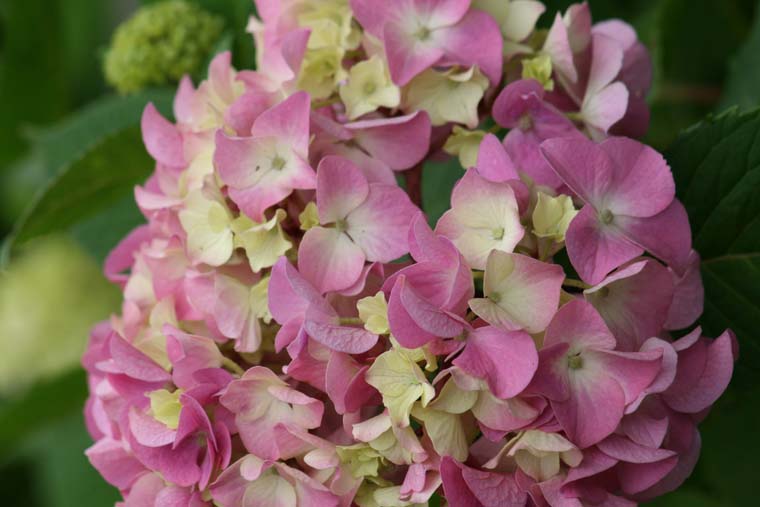 Noto is blessed with beautiful flowers all year round, apart from the snowy winter time.

The temple is open daily.

The best season to view the 130 varieties of 4000 bushes of hydrangea flowers is from late June to late July.

Mornings and evenings are the most beautiful time of the day to see the flowers.

Every evening from 6:30pm the hydrangeas are illuminated by candlelight.

A 30 minute car ride towards Yanagida, from Kunogi Interchange on the Noto Toll Way via Suzu Road

From Noto Airport, a 15 minute ride by taxi.